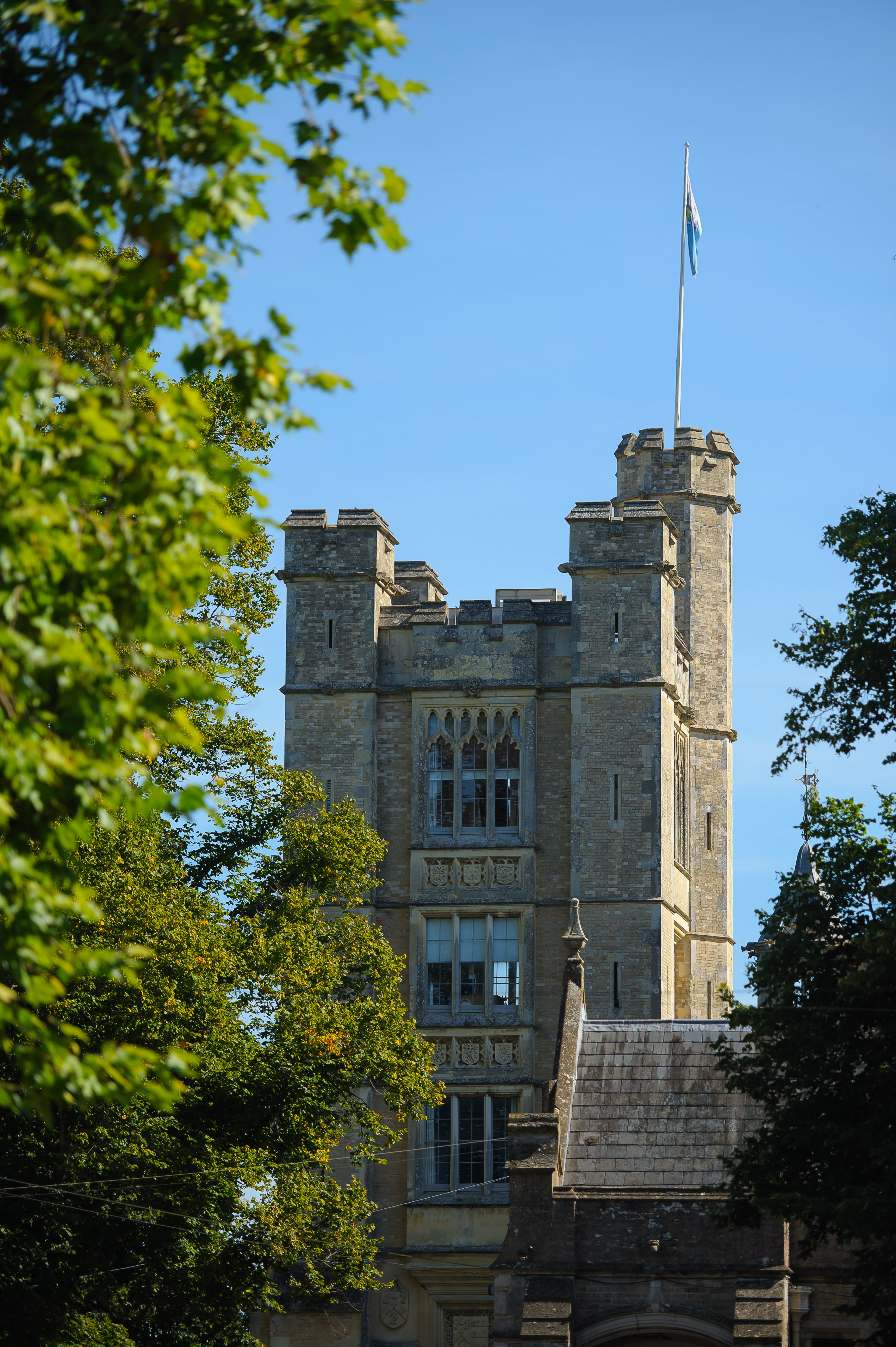 Canford School pupils have once again excelled at A Level and Pre-U, with nearly 20% 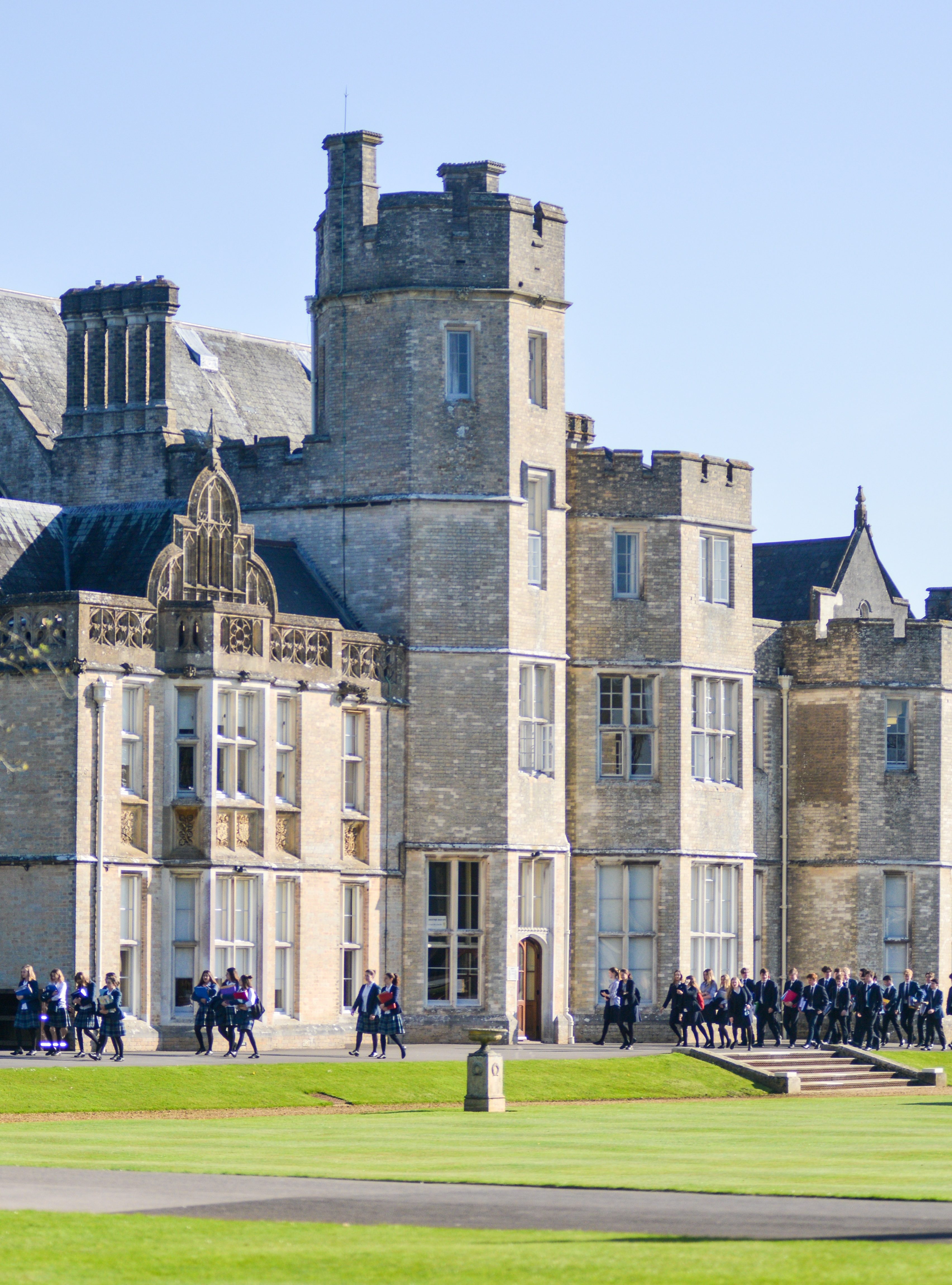 Consistent with previous years, the school’s top A* and A*/A results are at least double the national figures, in a year which saw the A* proportion at 8% and A*/A at just 26% of all entries. Overall the national A*-E pass rate was 97.6%, compared with Canford’s impressive A*-C rate of 95%.

Twenty one pupils gained at least 2A*s, eleven at least 3A*s and a third of all pupils were awarded a minimum of 3As.  With a number of applications still pending, at least 4 in 5 of all UCAS applicants have already gained places at their chosen universities, the majority to Russell Group including Oxbridge, to US institutions and on highly competitive courses for Medicine, Dentistry and Veterinary Science.

At the top end at A Level, there were strong results particularly across the sciences. Biology, Chemistry, Computing, Maths and Physics all recorded at least a quarter of all grades at A*, while Further Maths saw 100% and Chemistry, Computing and Maths at least 60% of all grades A*/A.  Meanwhile among the arts and humanities, 100% of Music candidates were awarded A*/A grades and Economics also saw 3 in 5 of all grades at this level. The Cambridge Pre-U is taken in Art, French, German and Spanish.  Across all four subjects, over 60% of all grades were at Distinction level 1-3, including D1s – beyond an A* grade – achieved in Spanish by Javier Monroy Yepez who is hoping to read Politics, and in Art by talented artist Lily Lloyd, currently on an internship with the b-side Art Festival and who plans to study Photography.  Lily joins seven other Canfordians taking up places at prestigious art colleges and music conservatoires across the country this year.   Across Modern Foreign Languages, over two thirds of all grades were at the equivalent A*/A level, including 4 D2s (A*) in Spanish and 3 D2s (A*) in German.    The Extended Project Qualification (EPQ), a voluntary research project undertaken during the Sixth Form and equivalent to half an A Level, saw more than 75% of submissions awarded A*/A grades.

Among the numerous multi-talented pupils whose results have opened doors to top universities and institutions across both arts and sciences are James Alner, who takes up a place to read Computing at Cambridge having gained a clean sweep of 4A*s and Lucy Chapple, whose 3A*s and 1A take her to read Experimental Psychology at Oxford.  Natasha Treagust gained 3A*s to read Medicine at Cambridge to add to her second prize in a linguistics essay competition run by Gonville and Caius College, Cambridge last year, while Sam Hopkins’ 2A*s and 1A take him to read Music at Oxford and add to his place in the National Youth Orchestra which he has held for five consecutive years.  Will Butt’s 3As set him on course for a professional contract with Bath Academy rugby combined with a Sports and Exercise degree at Bath University, while among other career choices, Poppy Pinner’s 2A*s and 2As see her joining Goldman Sachs on their extremely competitive degree apprenticeship programme.  Four Canfordians are heading to US universities, with Bethan Burley gaining a full Athletics scholarship to Southern Methodist University in Dallas, alma mater to Gerald Ford and George Bush Senior, and Hannah Lynch a full scholarship to Trinity College, Connecticut.

“Once again we have seen excellence at the top end, and performances exceeding expectations at all levels in this year’s A Level and Pre-U results. In yet another year of volatility due to ongoing syllabus and course changes, Canford’s academic results have maintained their consistently high level of achievement. They are a credit to both pupils and their teachers for their hard work which is reflected in some very fine outcomes.  I am equally pleased by the range of universities, courses and apprenticeships Canfordians are moving on to, both in the UK and overseas.  It demonstrates the considered approach by pupils to the wide variety of career options open to them, an approach which we endeavour to foster through the broad academic and co-curricular education we offer.  I wish all our leavers every success as they move on to the next stage of their educational careers.”

Results will in some cases be subject to re-marks and will be published on the school website in due course www.canford.com/Examinations-and-Results