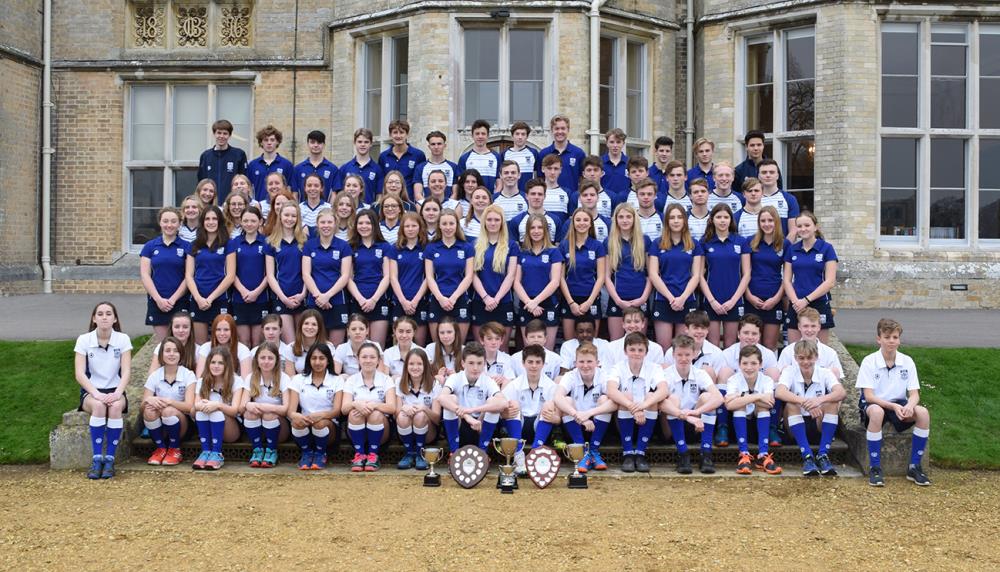 Director of Hockey, Matt Collison should be very pleased with his first season in charge for Canford, with all six teams eligible to enter County championships taking the titles. At Regional level, the U14, U16 and U18 girls and the U14 and U16 boys all won through to the West finals, where the U14 boys finished as Runners Up. In their play-off for the Nationals the team narrowly lost, 4-3 away at Felsted. At National level the 1st XI boys made the last 32 of the Schools’ U18 cup before a narrow 3-2 defeat by Queen’s College, Taunton – who are soon to contest the semi-finals of the competition. There were numerous successes at block fixture level too against strong opposition.

Finally, the U14A and B girls’ teams have also recently returned from their annual tour of Holland, playing three matches each versus local club sides in and around the picturesque settings of the Hague and Scheveningen. The tour was a great success and acts as an invaluable aid to player development.

“Canford Hockey has a strong reputation locally, regionally and further afield, and the 2016/17 season produced excellence once again in both team and individual performances.  Many congratulations to players, coaches and staff and also to the many parents who have supported our Hockey sides this year.”

Canford is running a Summer Sports Academy at the school from Monday 7th-Thursday 10th August for boys and girls in Years 6-11.  For more details on sports available please visit www.canford.com/Sports-Academy.