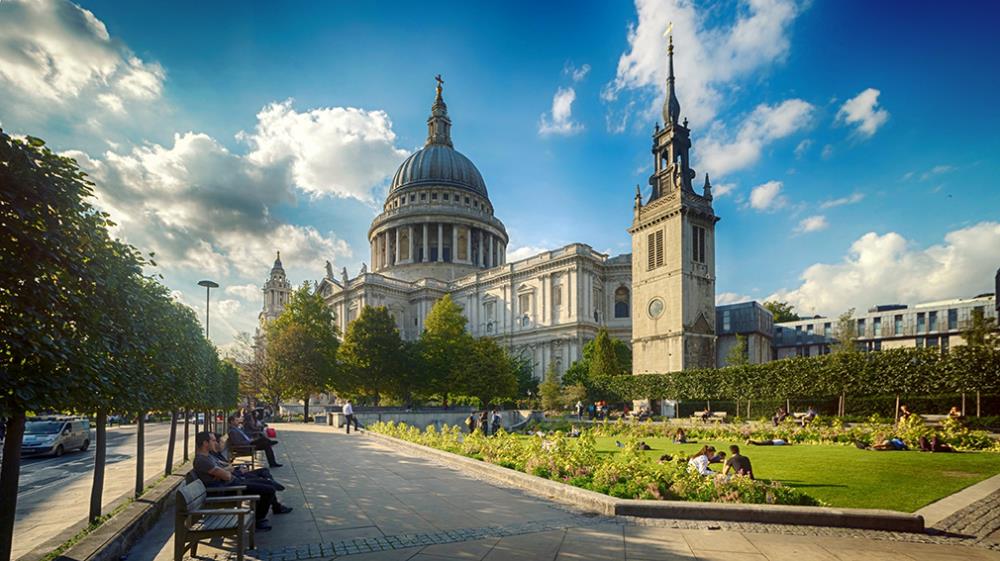 Each year after our Fifth Formers have finished their final GCSE examinations, they take part in a week full of thought-provoking trips and activities based around a certain theme.  This year the programme centred around different ‘Cultural Encounters’.

Counties, cities, nations and individuals all define themselves through their cultures.  Our pupils were split into nine groups of fourteen and were challenged to keep an open mind as they explored the different exhibitions, museums and galleries, and reflect on their own responses to the different cultures that they were exposed to.

Some of the rich cultural pickings included the Giacometti at the Tate Modern, Pink Floyd at The V and A, Robots at the Science Museum, Peace at the Imperial War Museum,  Impressionism at the Courtauld, butterflies at the Natural History Museum, the Royal Academy Summer Show  and much much more.  The next day the same groups discovered some of the more local cultural and historical delights: some climbed Salisbury Cathedral Spire, others took a boat to Hurst Castle, two groups explored the Palladian delights of Stourhead, while others headed to Lacock to investigate the birth of photography or to Bruton for a workshop at the remarkable new Hauser and Worth gallery.

All the groups were challenged to express the essence of their experiences in the presentations they then gave at the end of the week in the Layard Theatre.  The enthusiasm, humour and technical command was stunning in the nine presentations.  The winner’s award was closely contested but eventually went to the group called Talking Heads who had explored the history and psychology of the selfie and the self-portrait during visits to From Self to Selfie at the Saatchi Gallery, the National Portrait Gallery and Montacute House.  Their talk and video comprised interviews, selfies, including one of the Headmaster, discussion of portraits and a fair amount of speculation about the cultural significance or otherwise of the selfie.

As John James, Head of Enrichment, commented:  “The collective brain of the Fifth Form was alive and well in spite of the toll of the GCSE season.  Their engagement was remarkable.”