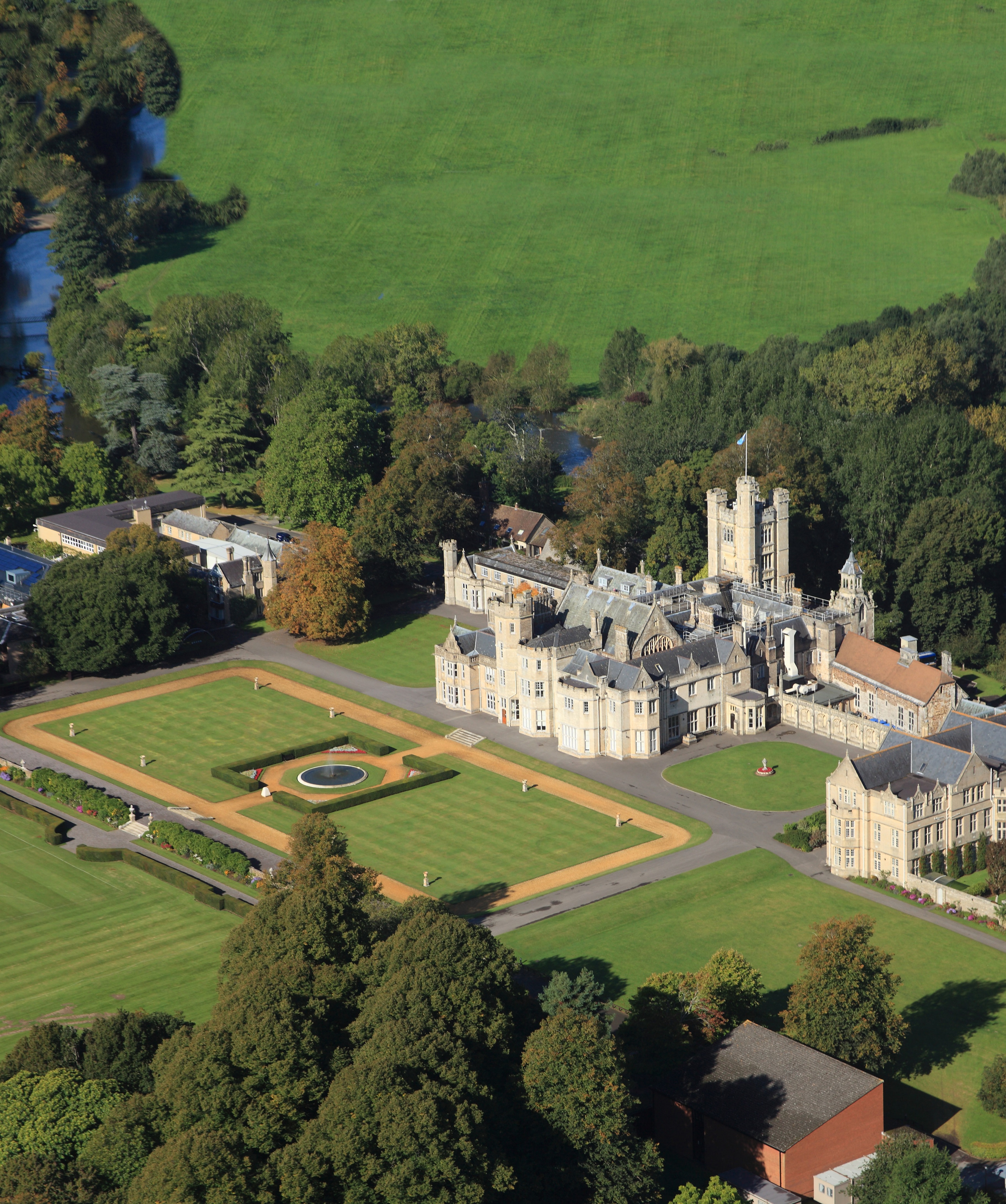 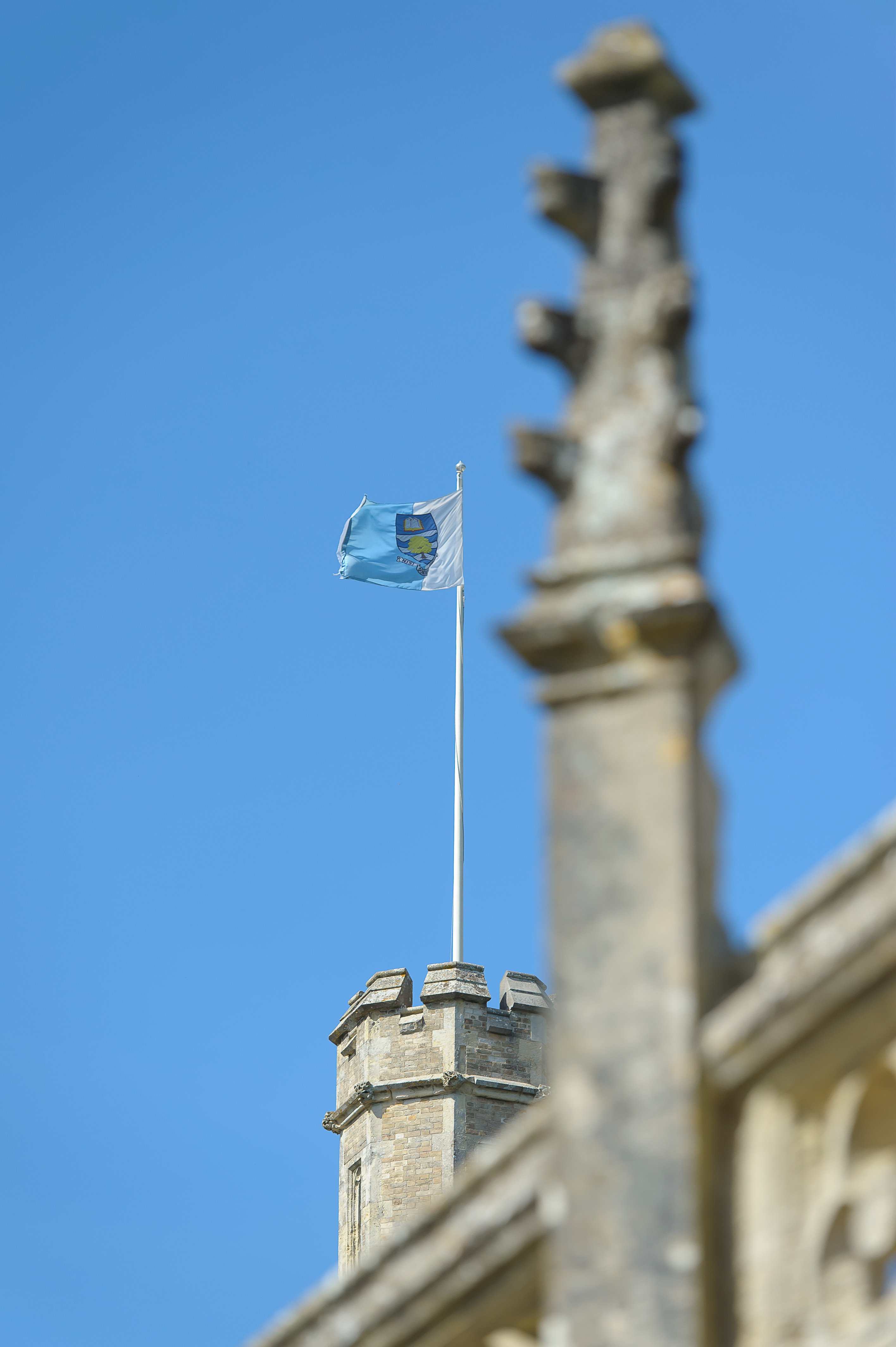 Canford is celebrating outstanding GCSE/IGCSE results including 1 in 5 of all reformed examinations taken awarded the highest grade 9 – nearly five times the national figure of 4.3%.   Accounting for both examinations in the traditional A*-G system and the reformed grading measurements 9-1, 42% of all Canford papers this year were graded 9/8/A*, representing the best performance at this top grade level in recent years

There was excellence across science, humanities and arts subjects.   77% of Music, 74% of Religious Studies, 70% of Latin, 62% of Maths and over 50% of Physics, Art and Geography entries were graded 9-8, while 52% of Chemistry entries were awarded A*s.  41 pupils gained the highest grade 9 in Maths, 31 in Physics, 26 in Biology and 24 in Religious Studies.

Almost all Canfordians take ten GCSE/IGCSE examinations.  On an individual level, 34 pupils gained an impressive clean sweep of ten 9-7/A*-A grades, 53 pupils at least nine, with 70 pupils awarded at least eight and two thirds of the cohort this year gained at least 7 such grades.  Nine pupils gained all 9, 8 or A* grades including Jessye Phillips who was awarded eight 9s and two A*s, Imogen Gallego seven 9s and three A*s, Finn Baker seven 9s, an 8 and two A*s and Martha Taylor six 9s, an 8 and three A*s.

"I am absolutely delighted with these outstanding results.  At the highest level, to see over 20% of all grades in reformed subjects awarded the top 9 standard is an exceptional achievement, but to also see 97% at the 9-5 or A*/B equivalent is a clear demonstration of the tremendous hard work by pupils of all academic levels and abilities, supported by a team of dedicated and committed teaching staff.  Many congratulations to the entire cohort who not only achieve in the classroom but also contribute richly to the varied co-curricular life of the school.

It has been a year of fine achievement for Canford, and these results are just the latest endorsement of the ISI inspectorate’s rating of the top grade of excellent across all educational quality areas.”

For reference, 70% of entries in 2018 were in the reformed subjects, with the remaining 30% taken under the traditional A*-G grading system.

Results are still subject to re-marks and will be published in full at www.canford.com/Examinations-and-Results in due course.